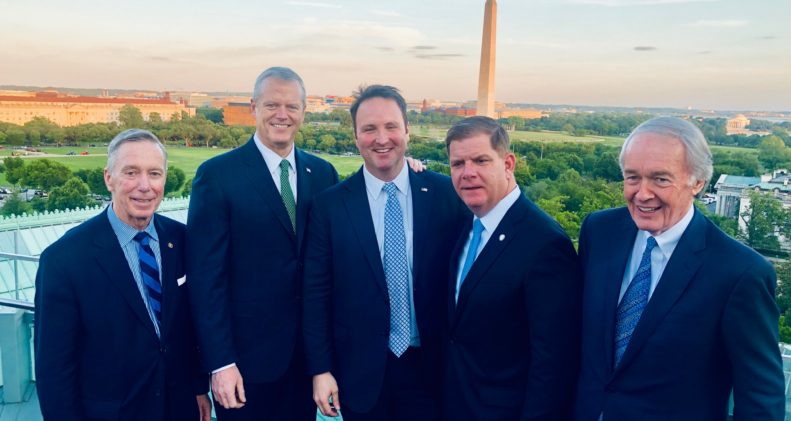 Frontier Security Strategies hosted an event in Washington, DC for Governor Charlie Baker and Mayor Marty Walsh as well as many friends and colleagues for a bipartisan celebration of Massachusetts and the City of Boston. Senator Ed Markey and Congressman Stephen Lynch were among some of the other notable dignitaries that attended the event.